What is a transcription factor?

What is the point of transcription?

Transcription is the first step of “gene expression” where a gene is converted into a functional product usually this “product” is a protein, but sometimes the “product” is functional RNA – such as transfer RNA (tRNA) or small nuclear RNA (snRNA). In humans, genes are 1,148 to 37.7 kilobases (kb) long, with the average length of a gene being 8,446 base pairs.

What is the point of making mRNA?

Three letters of mRNA is called a ‘codon’, and codons code for amino acids. There are 20 naturally occurring amino acids, and chains of amino acids together form “polypeptides” or informally, proteins. The process of converting mRNA into proteins is called “translation”. 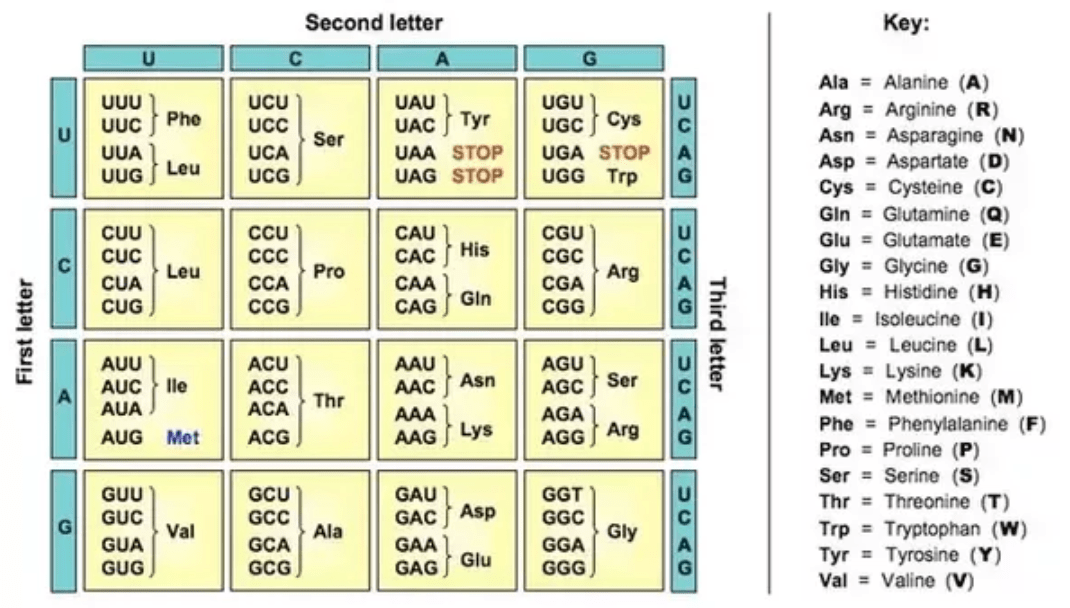 This is a good review of how transcription and translation works. 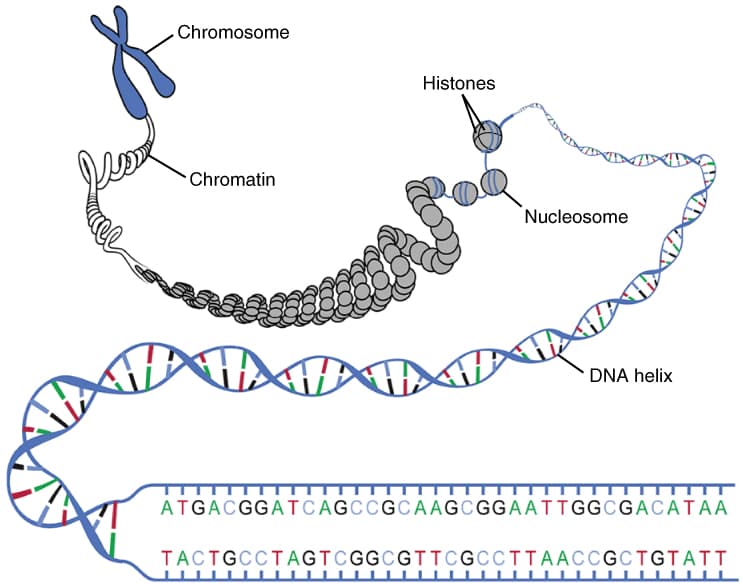 How does ChIP-seq work exactly? What is the experimental procedure?

Goal: Discover what sequence(s) of DNA a protein binds to 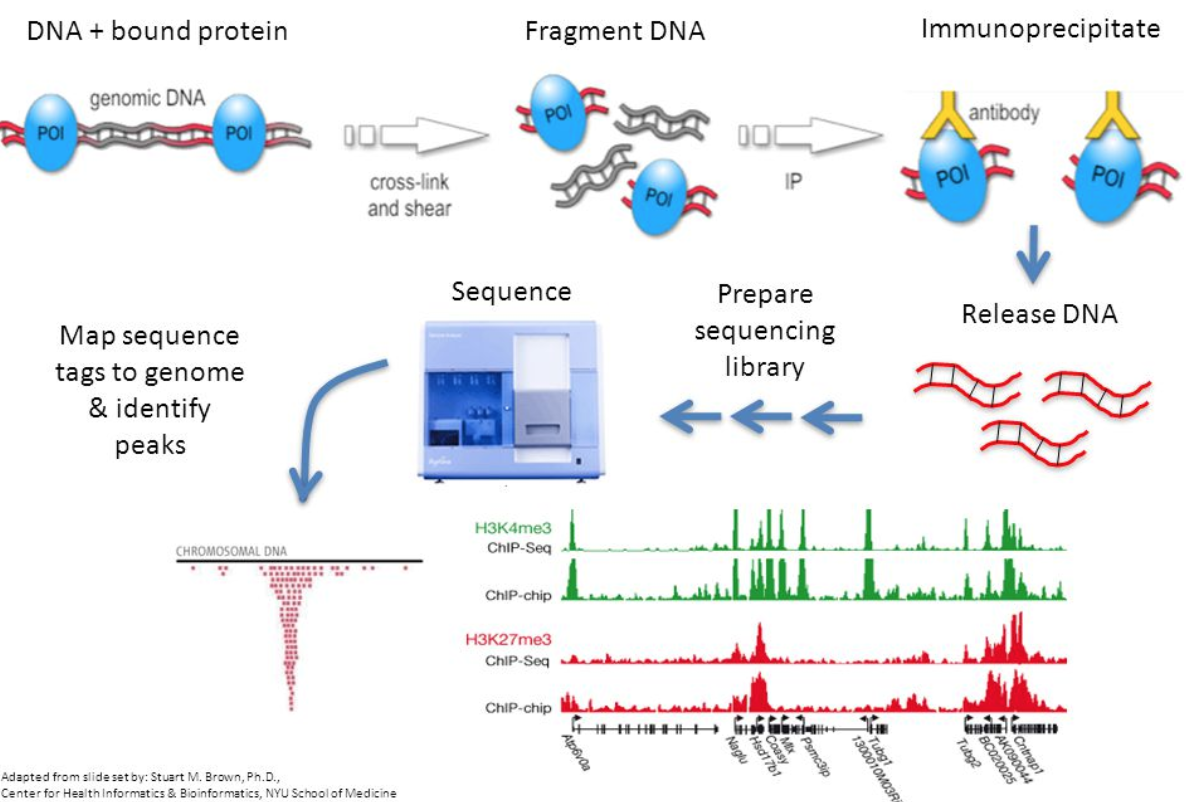 ATAC-seq is an experiment that answers the question: is the DNA in a region of open chromatin or closed chromatin? 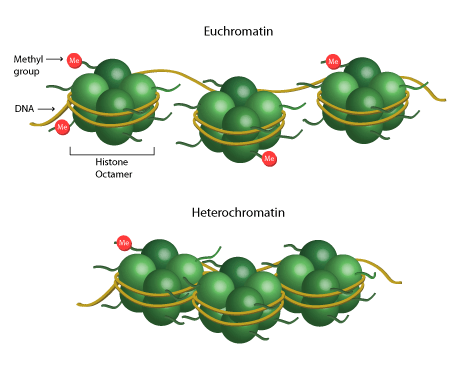 ATAC-seq uses an engineered Tn5 transposase to cleave DNA and to integrate primer DNA sequences into the cleaved genomic DNA (that is, tagmentation)

DNase-seq and FAIRE–seq are also used to determine if a piece of DNA is in open or closed chromatin.