What are side channel attacks?

The idea behind “side channel” attacks is to use the physical effects caused by the execution of an algorithm to uncover information about a system. A side channel attack is different than a traditional security vulnerability in that traditional vulnerabilities expose bugs in the software itself.

The broad classes of side channel attacks

Why is it cool?

Side channel attacks are often wild, off the wall ideas that don’t seem possible at all. They often rely on a very simple (seemingly innocuous) piece of information being observed that ends up revealing much more than first meets the eye. The papers below describe techniques:

The History of Side Channel Attacks

The Paper: Timing Attacks on Implementations of Diffie-Hellman, RSA, DSS, and Other Systems

One of the first papers to bring (theoretical) attention to the idea of using timing attacks to break cryptosystems. Provided the theoretical basis, but wasn’t considered a pertinent concern at the time.

The paper: Timing Analysis of Keystrokes and Timing Attacks on SSH

The first paper to show that timing attacks are of practical concern, and to suggest defense measures to prevent against them. The authors devised a timing attack against OpenSSL. Their experiments show that it is possible to extract private keys from an OpenSSL-based web server running on a machine in the local network.

The paper: Cache-timing attacks on AES

A lot of the cryptography that we use in 2018 is crypto that the author of this paper, Daniel J. Bernstein (DJB) came up with because he was the only person that focused on designing algorithms that people could write correctly.

People ended up using protocols that DJB came up with:

One of the first papers to bring up the theoretical considerations facing securing crypto against attacks.

This fact is used by the authors to determine if their spoofed packet was successfully accepted by the victim.

The paper: Lest We Remember: Cold Boot Attacks on Encryption Keys

When we turn off our computers, we assume that everything stored in RAM goes away (but this doesn’t happen instantaneously!). RAM is a bunch of capacitors that lose charge according to some distribution, but it’s not instantaneous. You have a period after your machine shuts off where there is residual data in memory. If you are using something like Bitlocker, your AES key for your hard drive is in memory somewhere, if you can pull that off you can find the decryption key is for your full disk encryption.

Take the RAM chip and throw it in liquid nitrogen and you have ~24 hours to pull off the data. Pull the frozen chip into another laptop, and search for an AES key in the RAM, or dump the entire chip to a USB stick.

The paper: Hey, You, Get Off of My Cloud…

This fact is used by the authors to determine if chosen phrases were said or not during an encrypted Skype call.

The paper: Cross-VM Side Channels and Their Use to Extract Private Keys 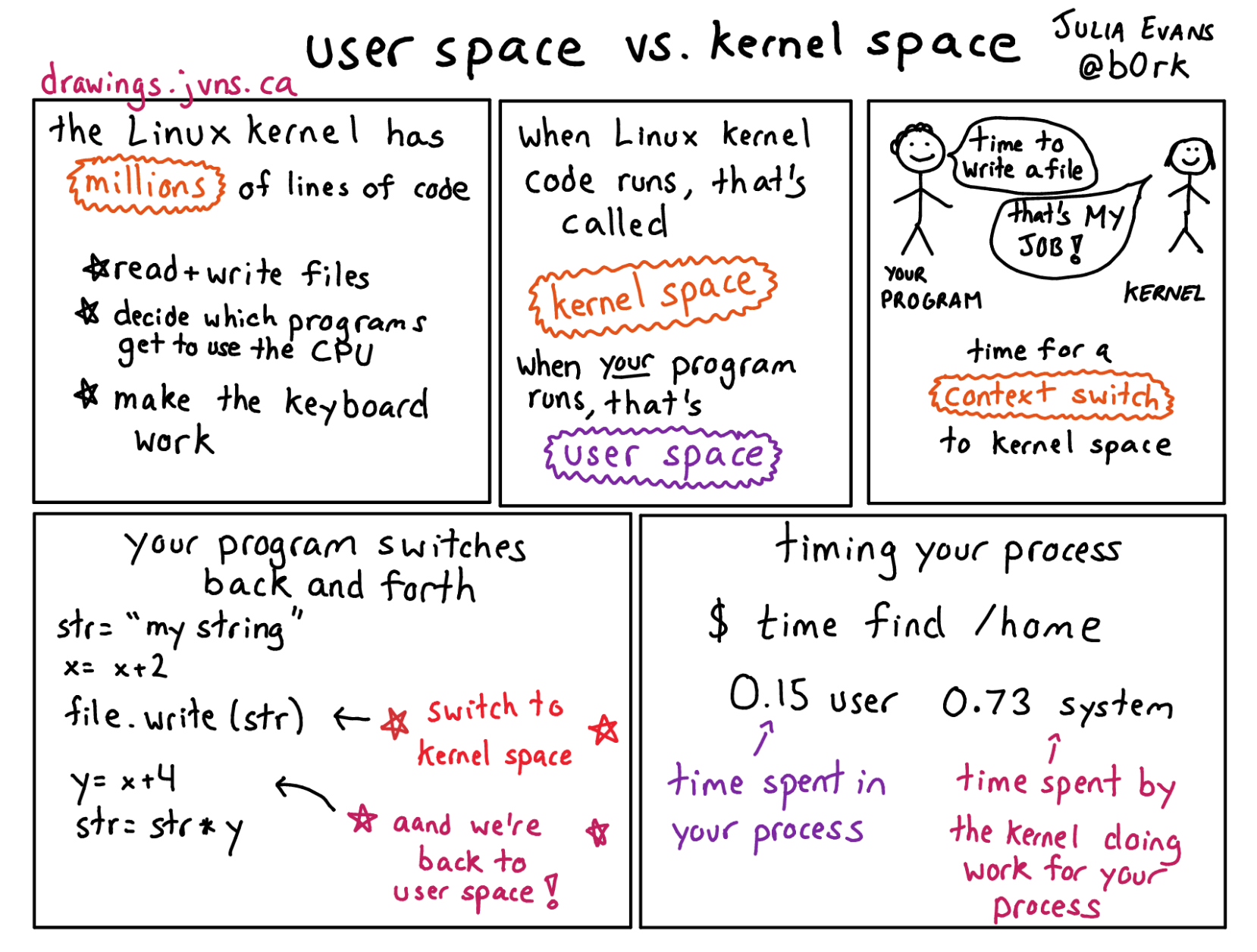 The paper: The Visual Microphone: Passive Recovery of Sound from Video

Watch this video explanation. Seriously this is one of the coolest videos ever.

The paper: Off-Path TCP Exploit: How Wireless Routers Can Jeopardize Your Secrets

802.11 wifi is half duplex (two way communication, but only one direction at a time - not simultaneous - like a walkie-talkie, a phone call is “full duplex”), you can tell if a reset packet gets sent or not based on whether other communication going over wifi gets slowed down. If you as a wireless client detects that there is other traffic on your network, you do a random backoff to make sure that you do not collide with the other person sending on that wifi channel. If the other person keeps sending reset packets, that means you will not be able to transmit. That means your side of the connection can get held back. With enough traffic you are able to pull out the same pieces of TCP data

CPUs perform “speculative execution” to increase processor speed (run faster). The idea of speculative execution has been around for several decades. Speculative execution is when the CPU “guesses” what branch control flow will follow. For instance, instead of waiting for a value from external memory the program will attempt to “save time” by continuing down a guessed path and return to this register state when the value is retrieved from memory to verify it took the correct path. If the path was correct - time was saved! If the path was incorrect - the process resumes at the saved register state and proceeds (this time taking the correct branch) consuming the same amount of time as if it had remained idle the entire time.

Meltdown is similar to Spectre but subtly different. Meltdown’s exploit relies on: out of order execution, while for Spectre the exploit relies on: speculative execution (branch prediction). Meltdown accesses kernel memory from user space. Kernel page-table isolation or, KPTI effectively mitigates Meltdown (but not Spectre).