An “availability cascade” is the concept that as a topic gains traction in the media, people perceive it to be more plausible, creating a self-reinforcing loop where the topic continues to rise in the public discourse through further momentum in the media.

A “reputational cascade” is the concept that a person who wants to earn social approval, or avoid censure, will choose to (publicly) subscribe to dominant beliefs (even if they privately disagree).

Distortions that arise from heuristics

Heuristics are mental shortcuts used to make decisions more economically (exert less time/energy to come to conclusion). Heuristics save time but can come at the cost of distorting reality.

The framing effect describes how results can be manipulated to change an intended behavior. For example, people are more likely to undergo treatment if told “90% of people have survived” than “10% of people have died”.

Availability bias results from estimating the probability of an event based on how easily instances can be recalled. This produces substantial distortions because the frequency of an event does not need to be related to how accessible instances are in memory. 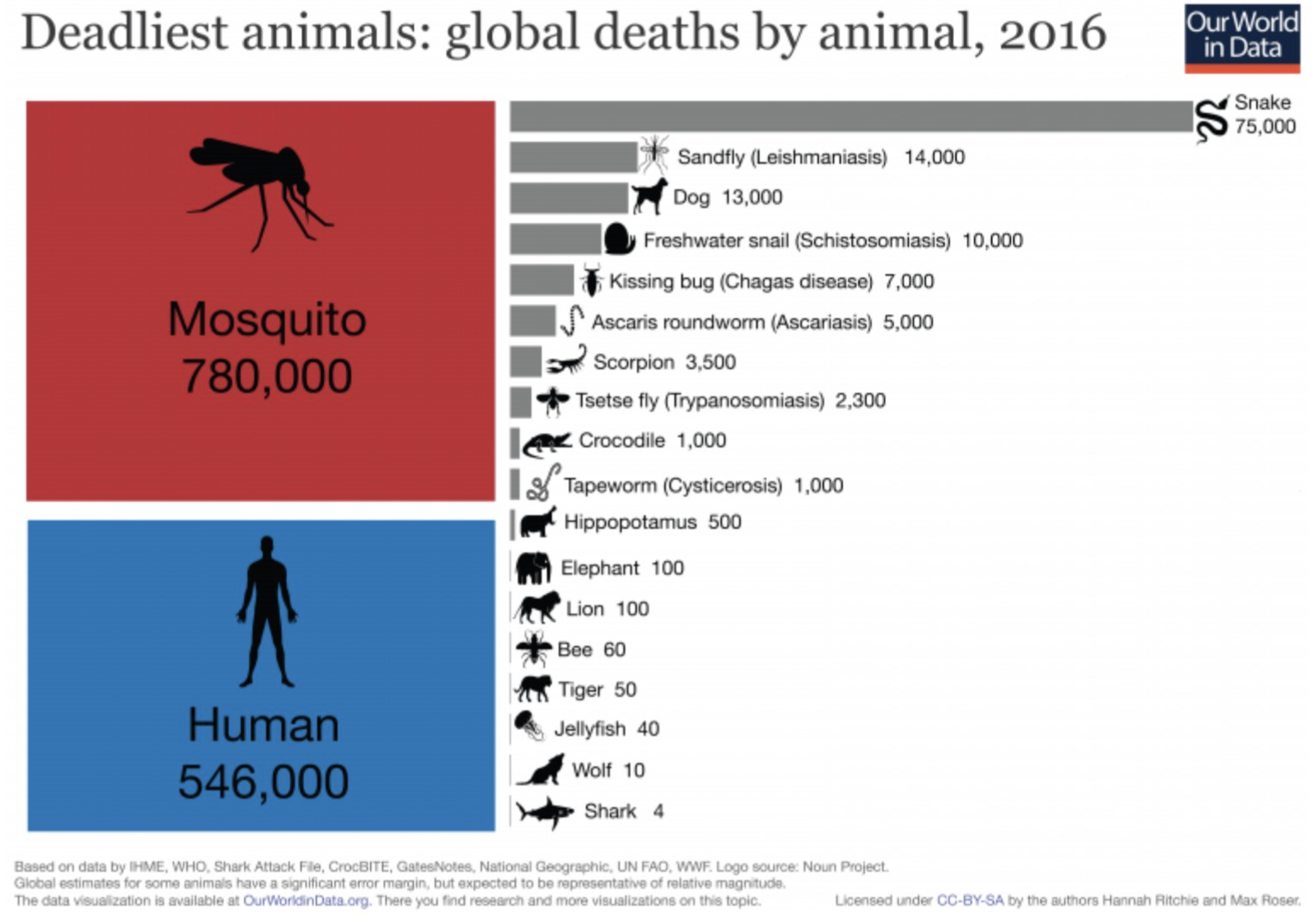 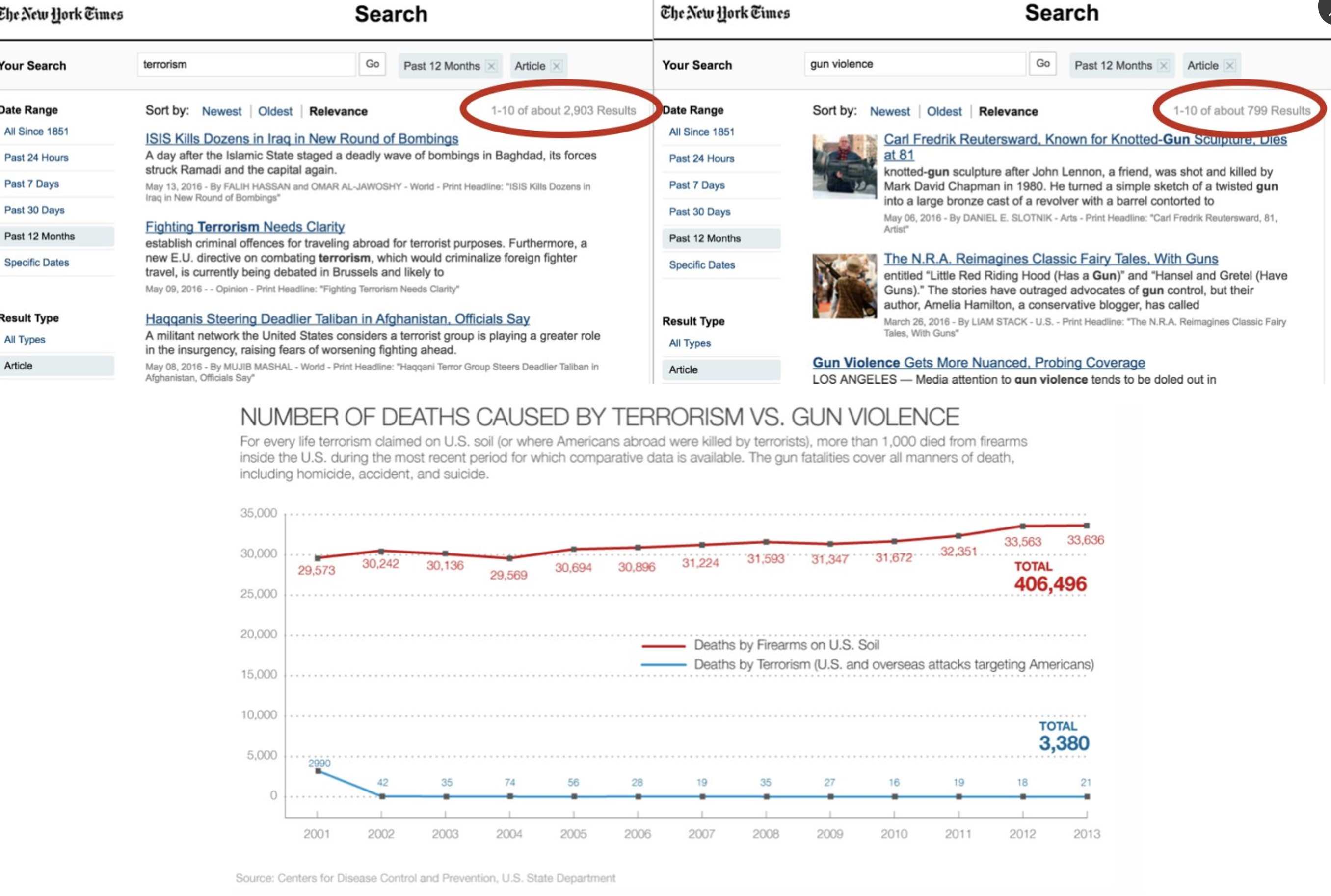 From a machine learning perspective, availability bias reminds me of the issues that arise when distributions of data between train and test do not match. The media is exacerbating class imbalance by augmenting the number of examples in the “train” distribution (our minds model of the world), so that it is very divorced from the test data (true reality).

How should we allocate resources and fashion laws given the distortions that arise from cognitive heuristics?

The technocratic response views availability cascades as the irrational consequence of groupthink, inevitable to result in gross misallocation of resources toward minor risks the mob has mongered fear over. In response, technocrats advocate for prioritizing risk mitigation based on objective measures (number of lives affected, severity of impact).

The democratic response views availability cascades as revealing risk preferences among a group of people. Even though car accidents may kill more people than shark attacks, if the consensus is that death by shark attack is worse than death by a car crash, more resources should be committed to mitigating shark attacks.

Availability: A Heuristic for Judging Frequency and Probability (1973)